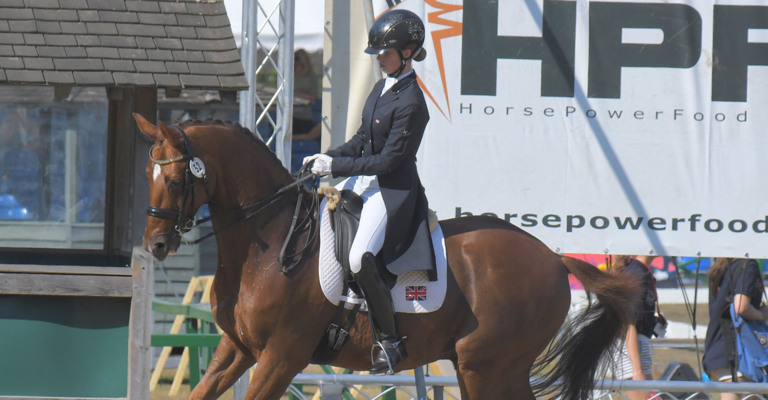 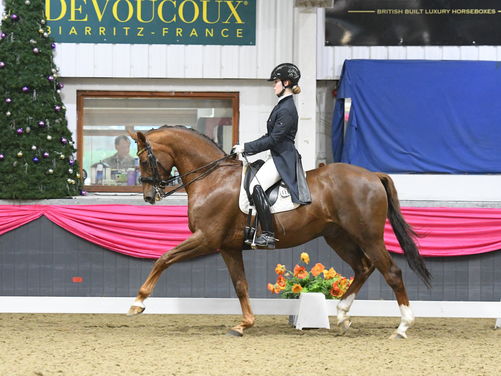 Alfie has been my partner since 2014, starting together at Junior FEI level on Great Britain Junior Prime Squad. We have been to international FEI competitions at Junior and Young Rider level across Europe at venues such as: CDIJ Keysoe, CDIJ Compiegne, CDIJ Nieuw en Sint Joosland, CDIO5* Hickstead. In 2017, we were the first reserves for British European Junior Championship Team and were selected as one of the seven combinations for the British Equestrian Federation's Excel Talent Programme. In 2018, Alfie broke his front leg in January, which meant our season didn't get underway until May. Despite this, we were selected for Hickstead CDIO5*where we were the most consistent British pairing with podium placings in all three tests. Alfie is currently competing up to Intermediate II, and we are hoping to attempt a Grand Prix this year!